Qualcomm sharpens focus on IoT in India; in talks with telcos for 5G

March 16, 2018 0 Comments
Barcelona: American chipmaker Qualcomm plans to sharpen its focus on driving Internet of Things (IoT) technology through collaborations with startups to develop use cases for consumers and industries in India, besides working with local and international handset players to bring out more 4G LTE feature phones in the country.

Cathey said that the introduction of the 5G technology in India would really benefit IoT business. “That will benefit India in the beginning because the government will step up and they would want that to be successful because it will help the communities. The local governments would decide whether they want the use to be a smart lamp post or a smart meter,” he said.

The San Diego-based company is working with Indian telecom operators and infrastructure players for testing of 5G network technology and devices. Cathey said that the intense competition among Indian telcos would drive the 5G related developments, along with the government’s support.

“There’s a tremendous amount of competition right now with the carriers… 5G is that avenue which will finally differentiate,” he said.

In India, Reliance Jio Infocomm, the 4G new entrant, has become the first telco to launch pan-India narrow-band IoT network in partnership with Samsung. It is working with a number of vendors and companies to drive IoT use cases. The country’s leading telco, Bharti Airtel, too, is working on launching consumer IoT products, having already launched various enterprise IoT services.

Cathey said that for the next couple of years Qualcomm hopes to enable masses to have access to 4G LTE through low-cost feature phones and smartphones developed by local and international handset players.

For Qualcomm, the 205 mobile platform that powers JioPhone has been driving volume sales for the company.

Reliance Jio’s 4G feature phone, JioPhone, made the telco India’s top feature phone vendor in the last quarter, with sales of a total of 10 million units. Besides, HMD Global, the maker of Nokia-branded handsets, has launched Nokia 8110 4G feature phone and it plans to introduce the device in India around May this year.

(The reporter was in Barcelona to cover the Mobile World Congress at the invitation of Qualcomm.)

This is how 5G is proliferating across the world 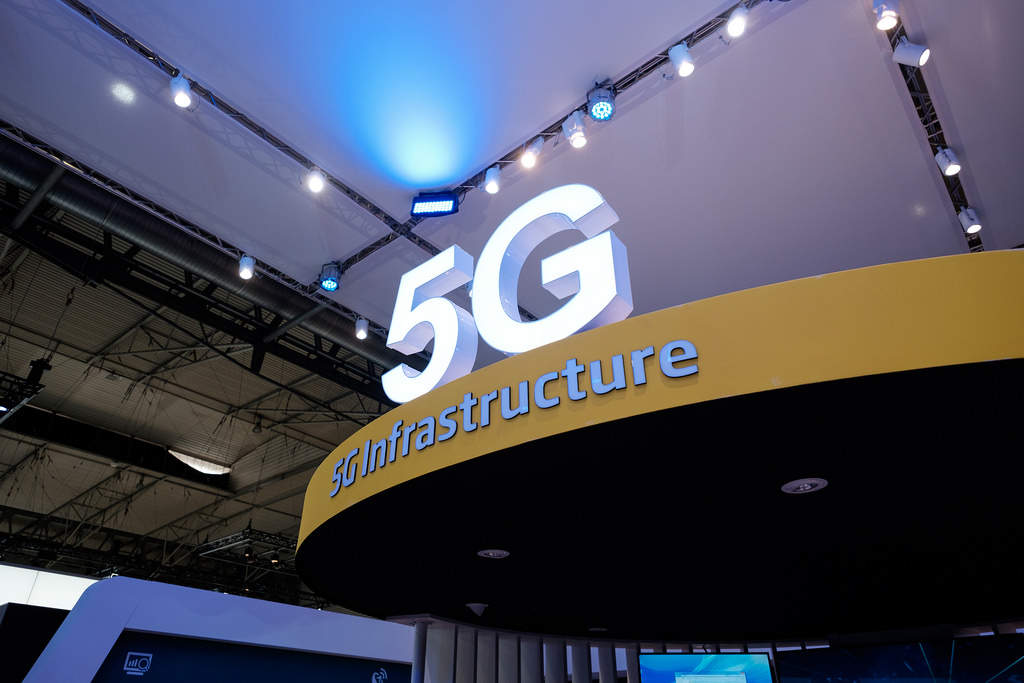